Advocate for Credit Unions with Us

When you own something, you want to protect it. You do what it takes to keep your belongings safe. As a credit union member, you are one of the owners of Suncoast Credit Union. That gives you the power to advocate for credit unions and work with us to make your voice heard to policy makers.

Why We Speak Up

Since credit unions are not-for-profit financial cooperatives, the profits go back to members. That is how we are able to meet the financial needs of our members through lower rates on loans, higher earnings on deposits and more free services. We know that the services we provide are worth fighting for. Our members are always our top priority, so when policies or legislation threaten credit unions, we speak up.

How to Make Your Voice Heard

So when we discover a data breach at retailers like Target, Home Depot and Best Buy, we take action immediately to change account numbers and issue new credit and debit cards for members who were affected.

In many cases, we can't even tell you which merchant caused the breach even while we are working to protect your account from the fraud.

Check out this video that explains the issue in one minute: 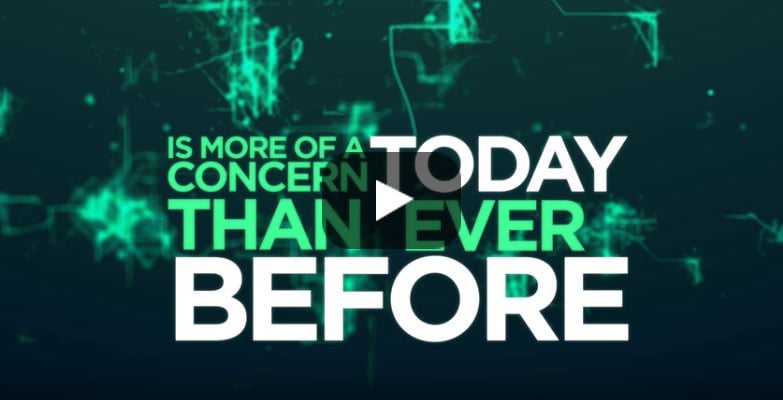 The possibility of having your personal financial data stolen is enough of a burden. You shouldn't have to worry about who is going to clean up the mess and pay the bills for the fraud.

The current system is broken and needs to be fixed. That’s why we need your help! Reach out to Congress and tell them to Stop the Data Breaches and take action to protect consumers like you.

When credit union members from across the country come together, it can be very powerful. Previous action we have taken to speak out on behalf of credit unions include:

Excessive credit union regulations by the government cost members money, create longer wait times for loans and make it harder for credit unions to provide the services and products members need. This campaign focused on telling Congress we need common-sense regulations that allow local institutions like Suncoast Credit Union to decide what’s best for its members and communities, as we always have.

Speaking Out Against Regulatory Burdens

Protecting the Middle Class during the 2016 Presidential Primaries

This effort was about reaching out to all of the presidential candidates and making sure that the economic issues middle class credit union members care about most were covered during debates.

Credit unions reached out to Congress during this effort to ask them not to raise taxes for 96 million credit union members across the country and to preserve financial choice for American consumers. A total of 4,100 Suncoast members reached out to Capitol Hill to make their voice heard. 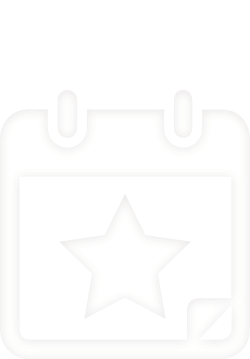 You’re about to leave Suncoast to visit our trusted partner site. We included this resource on our site because we think you’ll find the information relevant to what you’re looking for, but because it’s not operated by Suncoast, we can’t be accountable for the content you find there. If you have any concerns about the site you’re visiting, we encourage you to read and evaluate the privacy and security policies of the site, just in case it differs from Suncoast's. Ready to go?